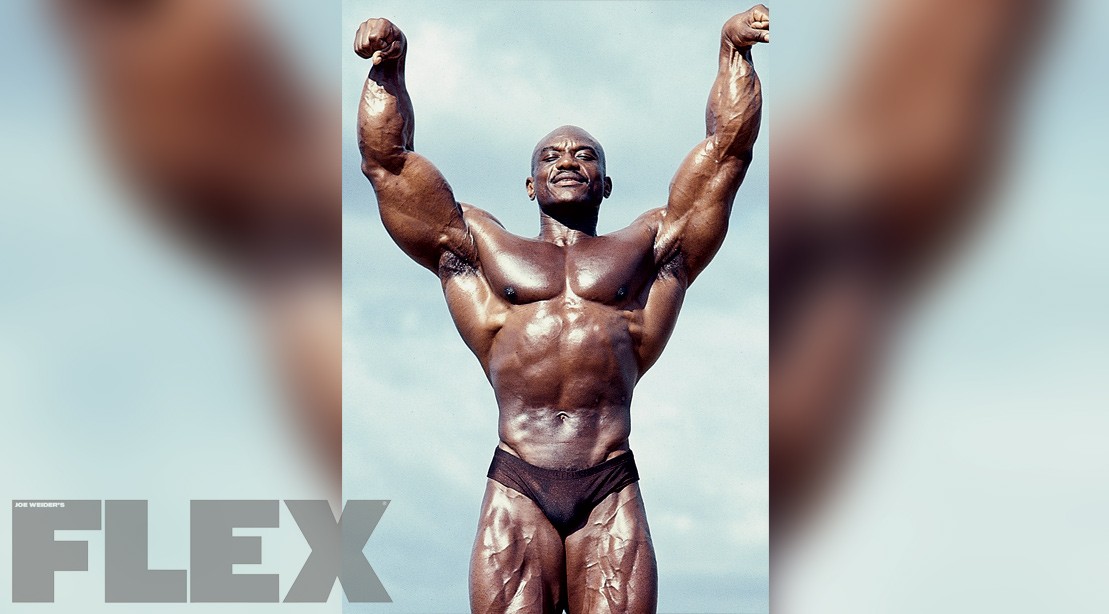 There was a reason people called him the Myth and perhaps nobody captured it better than Arnold Schwarzenegger, who recounted his first encounter with Sergio Oliva in his autobiography, Education of a Bodybuilder: “Then for the first time, I saw Sergio Oliva in person. I understood why they called him the Myth. It was as jarring, as if I’d walked into a wall. He destroyed me. He was so huge, he was so fantastic, there was no way I could even think of beating him.”

The Cuban weightlifter defected to the U.S. via the 1962 Central American and Caribbean Games in Jamaica. After a short stay in Miami, Oliva relocated to Chicago, where he remained for the rest of his life. He placed a respectable third in his Olympia debut in 1966, but his outlandish physique—which combined jaw-dropping muscle mass (even by today’s standards) atop a skeletal structure that seemed more suited for a ballet dancer than a bodybuilder—was a sign of the inevitable, and in 1967 beat the men who had placed ahead of him the year before, Chuck Sipes and Harold Poole, to win the throne vacated by Larry Scott.

Oliva defended his title unopposed the following year, and it seemed as if he could go on being Mr. Olympia for as long as he wanted—until a 23-year-old upstart named Arnold Schwarzenegger, who had given the champ a run for his money in 1969, stopped him in 1970. The two met for their final rematch at the 1972 Olympia, a contest many consider to be the most controversial in the show’s history as an all-time best and almost inhuman Oliva took second to Schwarzenegger.

Oliva competed in rival federations until his return to the IFBB at the 1984 Olympia, where he placed eighth. His final contest was in 1985, when  he again placed eighth. The 71-year-old (conflicting reports of his actual birth date have him older) died on Nov. 12, 2012. The former king—and his hands-over-head pose that has never been equaled—is a reminder to all who saw him in his prime that even though there was bodybuilding before Oliva and after Oliva, there will never be an equal to the man known simply as the Myth. 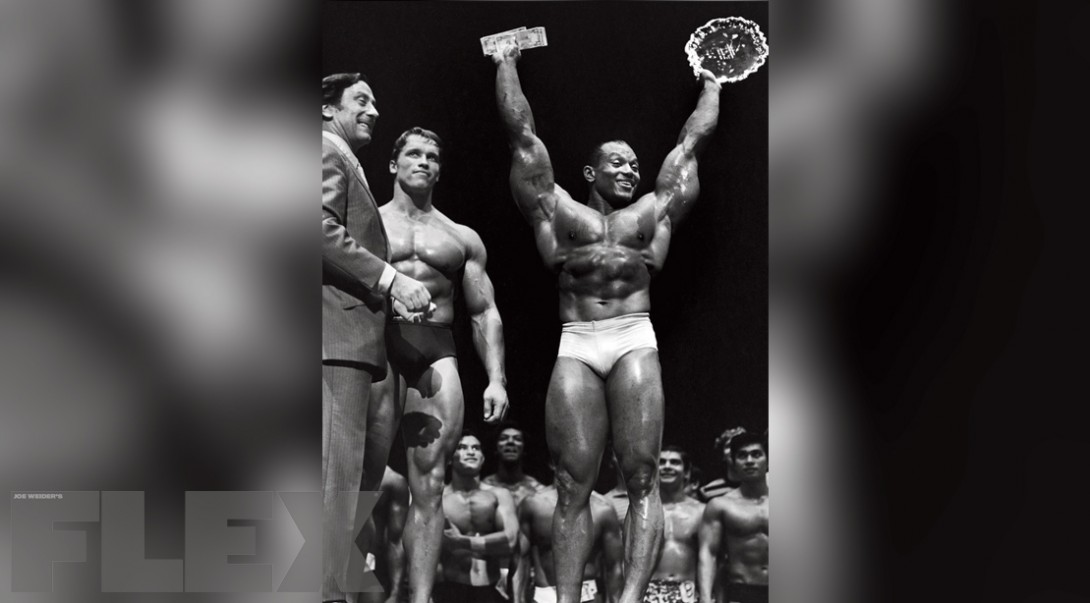 “My favorite triceps exercise is the French press [a.k.a. triceps extensions]. Don’t let your upper arms move; your elbows should remain pointing directly upward. Always lock out the movement at the top for a peak contraction. The descent should get slower as you go, really feeling the weight stretch your triceps as you resist.” ~ Sergio Oliva

Programme du régime : When a woman is trying to lose weigh she wants to see results. There are some s…